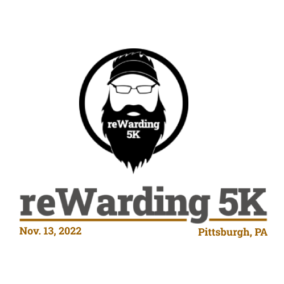 Thanks to everyone for taking part in this event. It was a special day to honor a special man. More to come for sure, but we wanted to share the results as soon as we could. Click here to see the full list of race results. 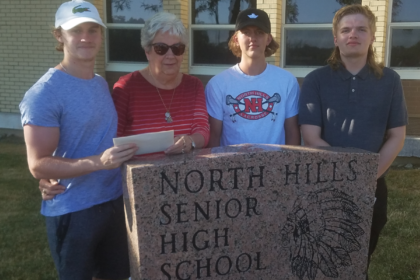 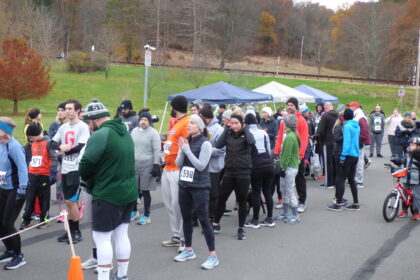 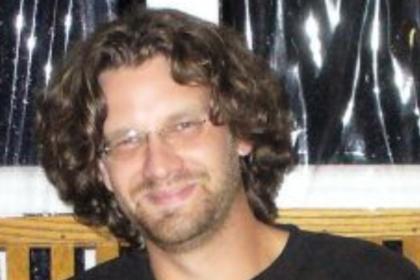 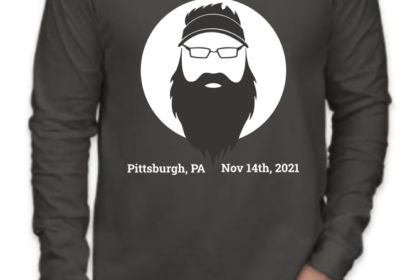 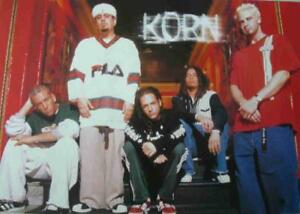 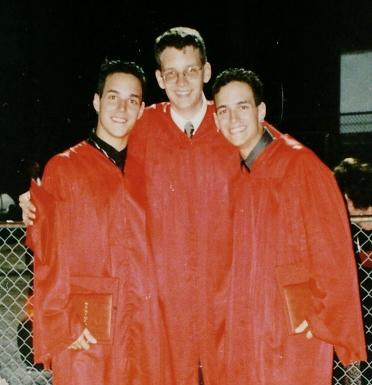 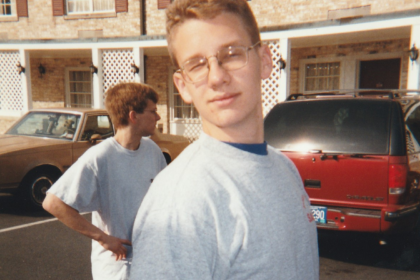